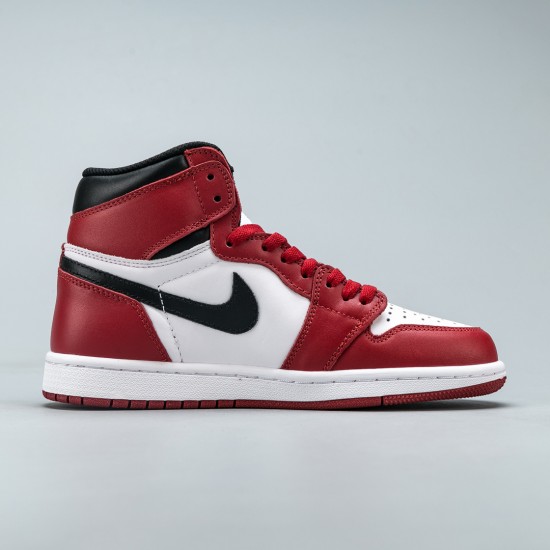 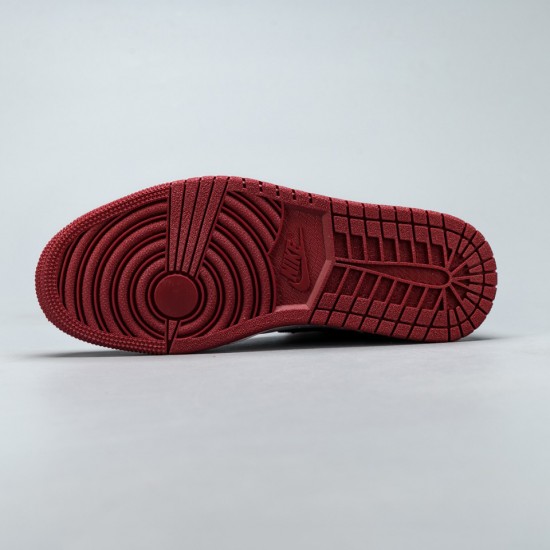 Authenticity is the foundation of our business, and every item we sell is inspected by our expert team. Our authenticators are the most experienced and highly trained in the business. In addition, we source our products only from trusted suppliers.
Air Jordan 1 Retro "Chicago"

The Air Jordan 1 Retro High OG 'Chicago' 2015 colorway was designed to avoid Jordan's $5,000-per game fines from the NBA after the original black and red colorway was banned. The 'Chicago' was first retroed in 1994 and stayed true to the 1985 design. Further retros were released in 2013 with small changes to the design, and again in 2015 with the original branding details: the Nike Air logo on the tongue and the original clean heel without the Jumpman logo. 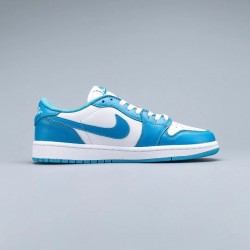 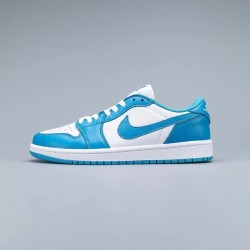 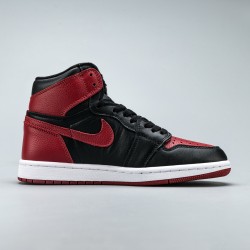 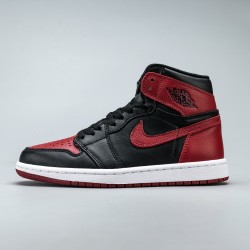 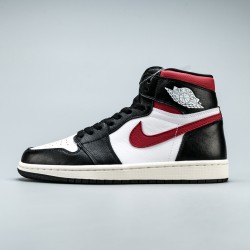 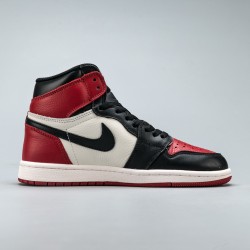